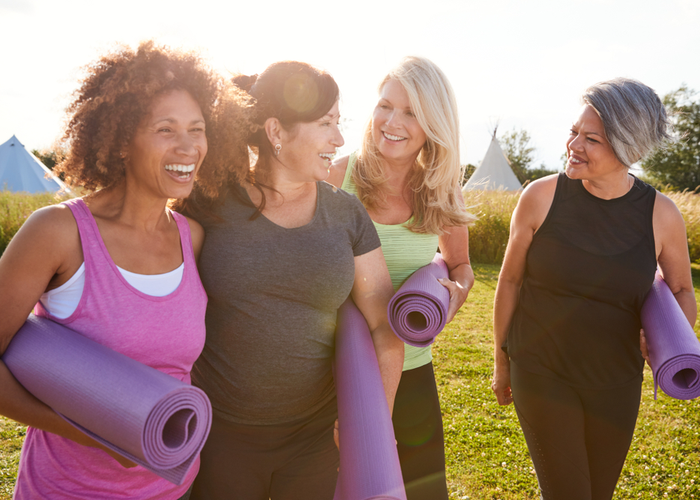 Every year, Cancer Institute NSW (part of NSW Health) produces a Cancer Control report, which allows us to see what progress is being made in cancer control. The information is then shared with key health organisations so they can identify opportunities for improvement at a local level.

This information is collected and reported each year as part of the Cancer Institute NSW Reporting for Better Cancer Outcomes (RBCO) program. Working with health professionals, researchers, the community, and other government and non-government organisations, Cancer Institute NSW focuses on cancer prevention, cancer screening and cancer research in the state.

Cancer Control is about reducing the effect of cancer on individuals, and on the community. It involves:

In 2020, more than 48,000 cases of cancer are expected to be diagnosed in NSW, with over 15,500 people expected to die in the state. Thankfully, though, survival rates continued to improve for most cancers.

Read on to find out more about cancer prevention, screening, treatment and services, research and statistics and survival rates in NSW today.

Links between smoking and cancer have been widely reported for a number of years, and latest findings show that the adverse effects of smoking are become more widely understood:

Screening programs for certain cancers have improved in recent years, and are being utilised and are more readily available than ever before.

Between 2012–2013 and 2017–2018, participation in BreastScreen also improved for the following community groups:

The proportion of cancer surgeries being performed at public hospitals that meet the minimum suggested annual caseload has increased in NSW for lung and gastric cancers.

In the cancer clinical trials that the Cancer Institute NSW supports;

Although the five-year relative survival rates vary for different cancer types, In NSW, overall survival for all cancers has improved, but there are some differences between local health districts. Most deaths from cancer occur in older age groups.

Things are improving, but we are still not where we need to be. Please make a donation today to ensure life changing research into all types of cancer can continue: DONATE.

October is Breast Cancer Awareness month, and with breast cancer estimated to be the most diagnosed cancer in Australia this year, research into the disease is more important than ever. Here, we talk to a breast cancer survivor and a researcher to learn more about their experiences and understanding of the disease.

How You Can Help Cure Cancer This October

With only three months left in 2020, here’s your opportunity to make a meaningful impact this year by supporting vital research in a way that suits you. From BarbeCUREs to Spooky Streams, Cure Cancer have initiatives that you and your loved ones can take part in to support their brilliant cancer researchers, dedicated to making this the last generation to die from cancer.