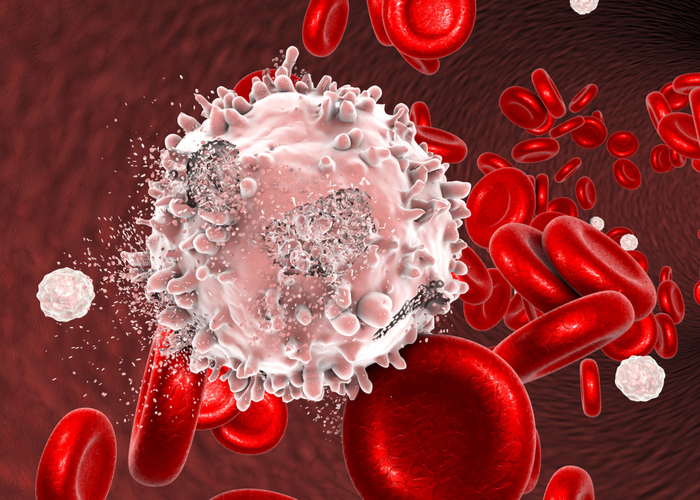 Hosted by the Australia Institute of Policy and Science, this prestigious award has been received in past years by numerous Cure Cancer researchers all over Australia, with the most recent being Dr Fernando Guimaraes .

Based at the University of Queensland – Diamantina Institute in Brisbane, Fernando seeks to continue previous research into how the immune system can control the spread of cancer, with the aim of ultimately identifying “breakthrough science” that can stimulate the body’s immune system to achieve this.

With his third Cure Cancer grant, his focus is on immunology research , particularly into cells that constantly monitor, recognise and kill other, altered cells in the body – the Natural-Killer lymphocytes.

‘At the heart of all my research is understanding why Natural Killer cells fail to fight some diseases like cancer,’ he says. ‘At the moment, I am working on developing new immunotherapy approaches for diseases that don’t have standard treatments or where existing therapies aren’t effective. Essentially, I want to stimulate the body’s immune system to beat cancer and infectious diseases.’

Since 2013, Fernando has been studying the link between the spread, or metastasis, of cancer cells and the suppression of natural killer cells. This work has led to the discovery of key chemicals produced by diseased tissue microenvironments, which prevent Natural Killer cells from recognising and killing cancer or infected cells.

‘By uncovering some of the key mechanisms that cancer cells use to hijack the killing action of Natural Killer cells, I’ve been able to prove in pre-clinical models that some drugs can restore the Natural Killer cells’ role in the fight against cancer,’ he says. ‘We’ve also developed a computational biology-based screening strategy that identifies which patients would benefit from this therapeutic approach.’

Despite advances in treatment and early detection, metastasis remains a leading cause of cancer-related death, he says, and studies over the past decade have reinforced the role the immune system can play. As evidence he points to the granting of the 2018 Nobel Prize in physiology or medicine for the discovery of new “checkpoints” in tumour immunology.

Moreover, competition for funding is always tough. ‘That’s why new early-career grants like the Cure Cancer emerging investigator initiative are a priceless opportunity for scientists,’ he says.

In his work the grants are especially helpful because research using a patient’s own immune system is risky and expensive, he says. Government funds are not enough to develop all promising projects and fundraising can make a big difference.

Giving Back To The Community

To contribute himself, Fernando has been involved in fundraising activities and events including The Weekend to End Women’s Cancer and the Ride to Conquer Cancer. He is now a committee member of the Melbourne Immunotherapy Network, where for the past three years he has organised public cancer research forums to raise awareness of investigations into immunotherapy, and to fundraise for Cure Cancer.

‘I understand how hard fundraising is because I’ve done it!’ he says. ‘I appreciate the efforts of Can Too and others who’ve worked so hard to make promising project grants from Cure Cancer become possible.”

His philosophy for work - ‘Awakening the immunological cure inside you is possible through research.’

Congratulations to Fernando for his continued success and breakthroughs in immunotherapy. Please consider making a donation to Cure Cancer to ensure that vital cancer research like Fernando’s continues.

Fernando is funded by Cure Cancer through the Cancer Australia Priority-driven Cancer Support Scheme . His grant is 83% co-funded by The Can Too Foundation .

Philanthropists Collaborating for a Cure

There are more than 200 cancer types that can affect humans and Cure Cancer are determined to find a cure for all them. We know research is the key to a cure. But research can’t happen without you.